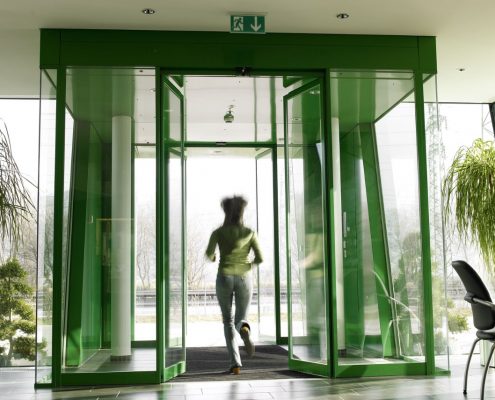 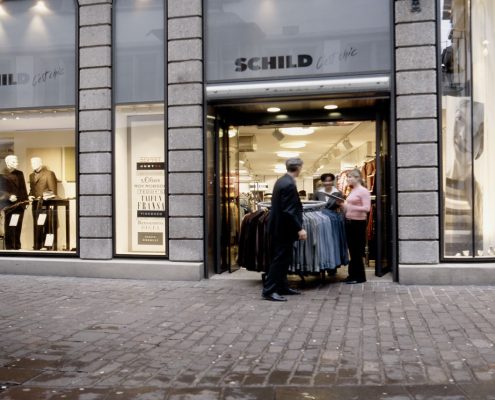 In the case of sliding doors with fixed side lights, the breakout concept can be integrated with our Total-Opening-System (TOS). The total opening system Record TOS is a sliding door system in which the door leaves and fixed side lights – in addition to the normal opening movement – can be swiveled 90 ° independently of the door position. This makes the door extremely suitable as an escape route door. In addition to the safety aspects, the useful advantage of the TOS must also be mentioned, because the door leaves can not only be opened, but can also be slid sideways to the wall. In this way almost the entire passage is released and, even with voluminous objects, one can pass quickly and easily.

The Record TOS works as the same principle as our Record FTA 20 FBO (folding door with extension system).

It is a sliding door system in which the door leaves and fixed side lights – in addition to the normal sliding opening movement – can be pivoted 90 ° in the direction of escape independently of the door position. As a result, the door is ideally suited as an escape route door by means of a simple operation. The open door leaves can also be slid in the direction of the wall up to the total open position, so that almost the entire width and height of the passage is released. With only a few actions, narrow-looking accesses can be transformed into wide passages.

The sliding door is easy to operate with the multifunctional program switch BDE-D. This user-friendly program switch can read out any faults, allowing us to provide you with a practical and effective service. The Record TOS, in combination with the optional multi-point locking system (MPV), increases burglar resistance. The lock can be switched on and off at the touch of a button on the control panel.

The sliding door is opened by sensors or other pulse generators, such as push buttons or elbow switches. 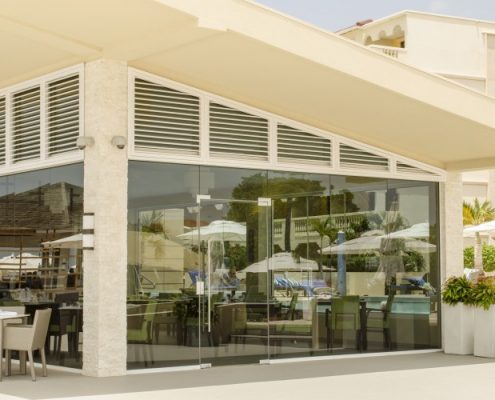 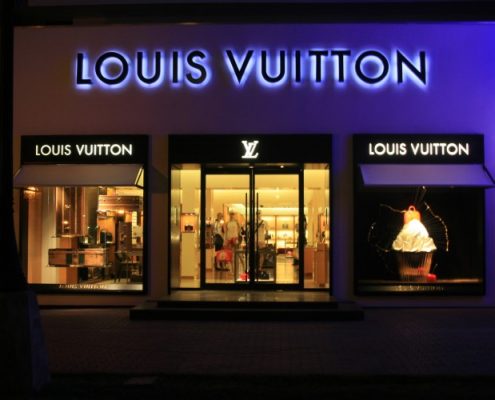 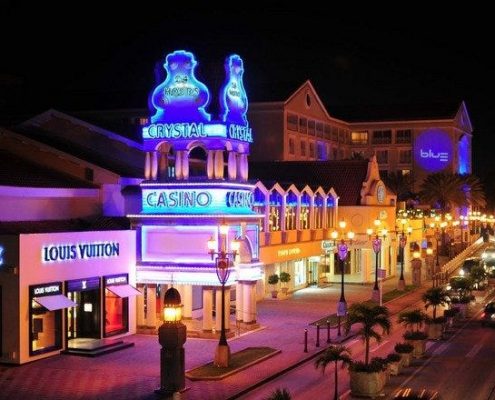 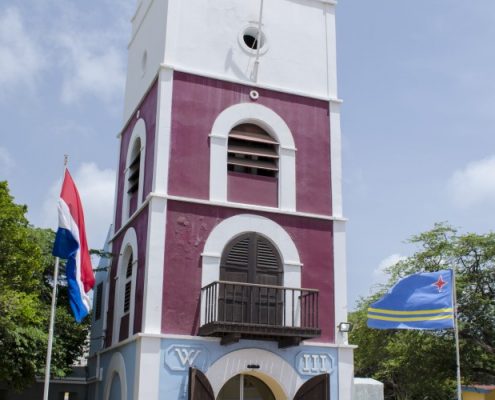 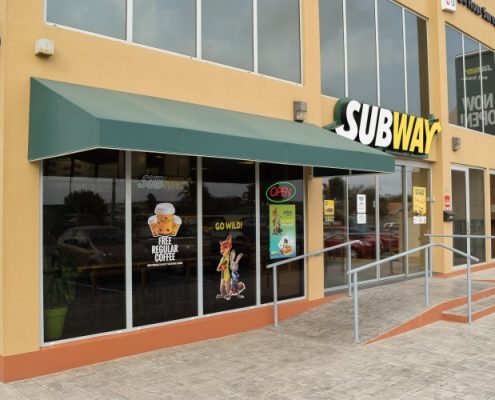 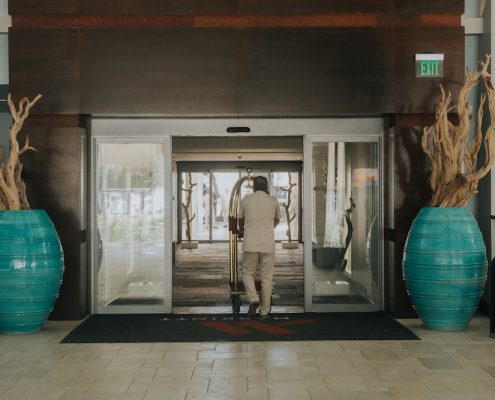 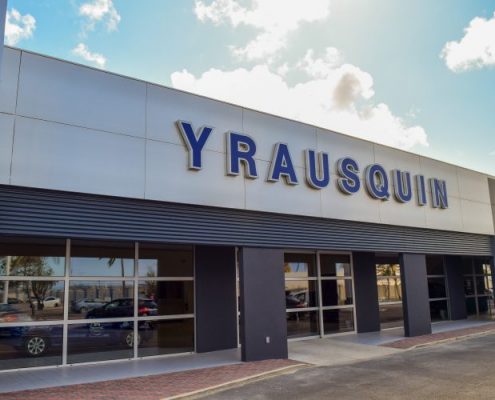 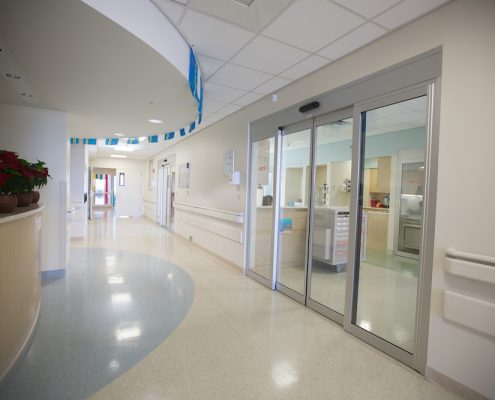 Swing Door Operators
Translate »
This website uses cookies and similar tools to improve the functionality and performance of this site and services, to understand how you use our services, and to provide you with tailored ads and other recommendations. Third parties may also place cookies through this website for advertising, tracking, and analytics purposes. These cookies enable us and third parties to track your Internet navigation behavior on our website and potentially off of our website. By continuing your use of this website, you consent to this use of cookies and similar technologies. Ok
Scroll to top